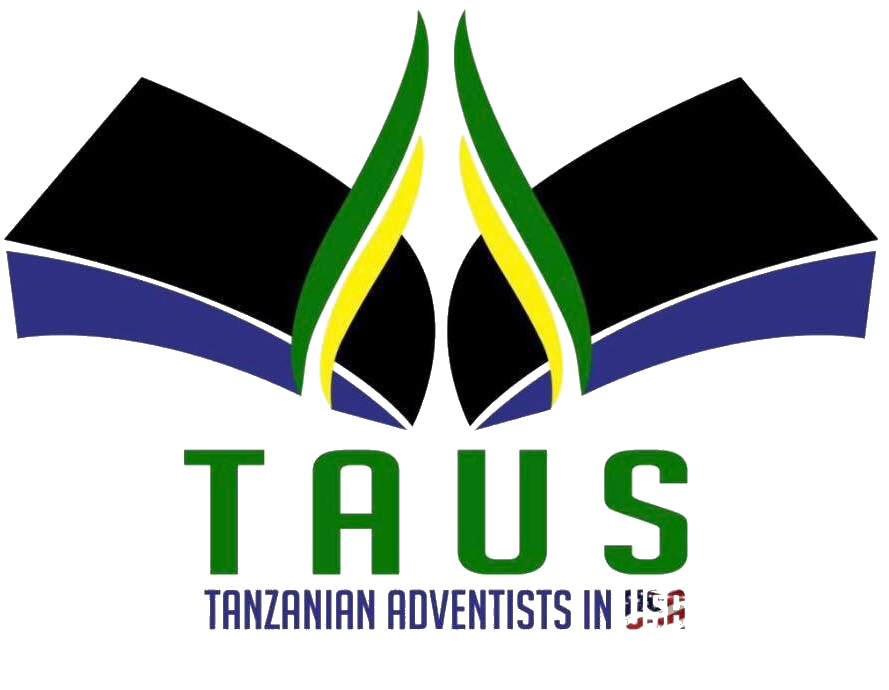 TAUS’s mission is to evangelize and provide health, education and other services that improve the quality of life of people in Tanzania.

Established in 1999, the Tanzanian Adventists in the United States of America (TAUS) is an organization of Seventh day Adventists from Tanzania, East Africa.

TAUS is a 501(c) nonprofit organization that welcomes associate members from any country in the world and of any spiritual belief that share TAUS’s mission. Currently TAUS has over 300 members living all over the United States, a strong growth from its 25 founding members. Its headquarters is in Fitchburg, Massachusetts.

Tanzania Seventh-day Adventist (SDA) church is divided into two administrative regions (or unions) – Northern Tanzania Union Conference (NTUC) and Southern Tanzania Union Conference (STUC). Although STUC population is about 50%, of total population in Tanzania, its SDA church membership is only 25% of total church membership in the country. Thus, TAUS has largely concentrated its efforts in the STUC – where poverty is also highest.

In the US, TAUS Inc. is organized in nine chapters, each matching a US census division.  However, chapters with few or no active TAUS member are affiliated with one neighboring chapter. The map below shows the TAUS chapters, the president of each and the corresponding contact information. 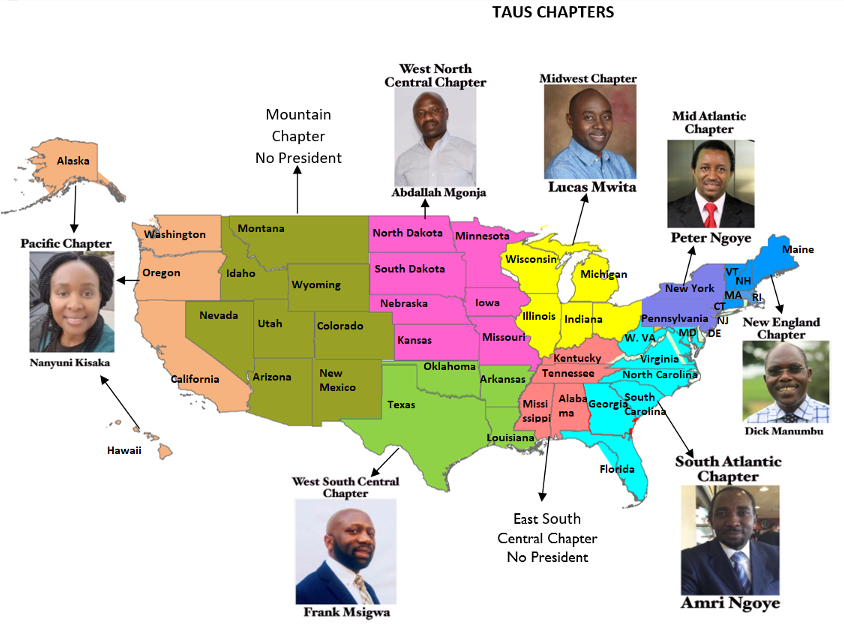 You can learn more about our projects we’ve completed, along with details about ongoing and future project below. 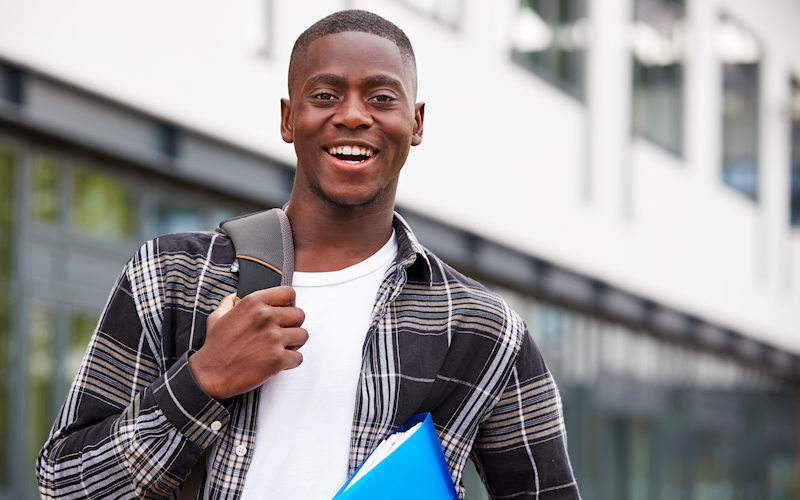 On average, every ordained pastor in Tanzania serves 12 churches and about 2,000 baptized members. Pastors travel long distances because 70% of the churches are in rural areas.

TAUS is currently supporting ten undergraduate theology students. The tuition cost for one student for a three year degree program is approximately US$3,000. Click here for more information. 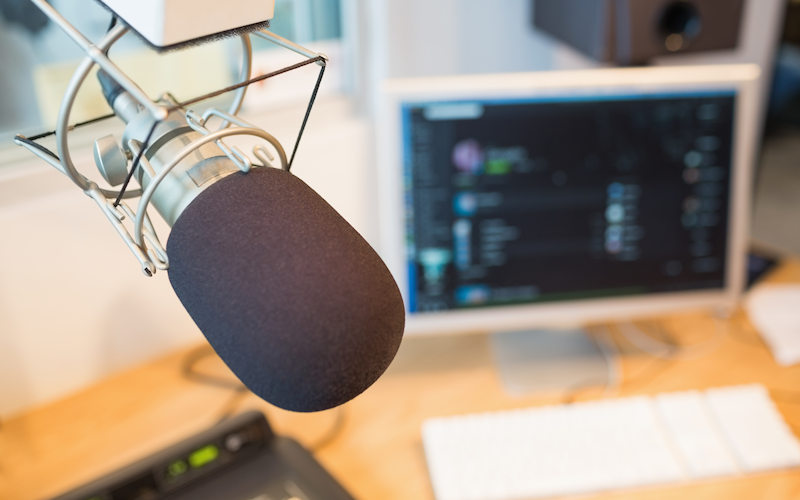 Radio is the most important source of public information in Tanzania. TAUS is fundraising to support Morning Star radio in Tanzania which will be used for evangelism, health education and other programs.

Your support for this important program is much appreciated. 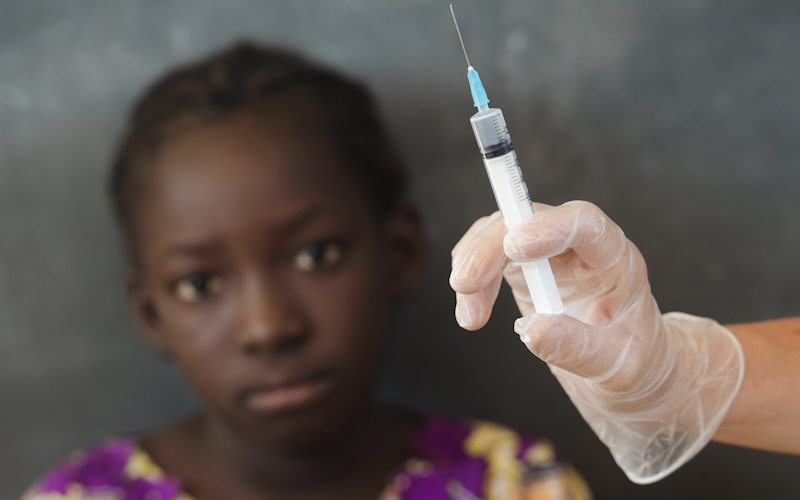 In addition, TAUS also plans to provide health education through the radio and other outlets. 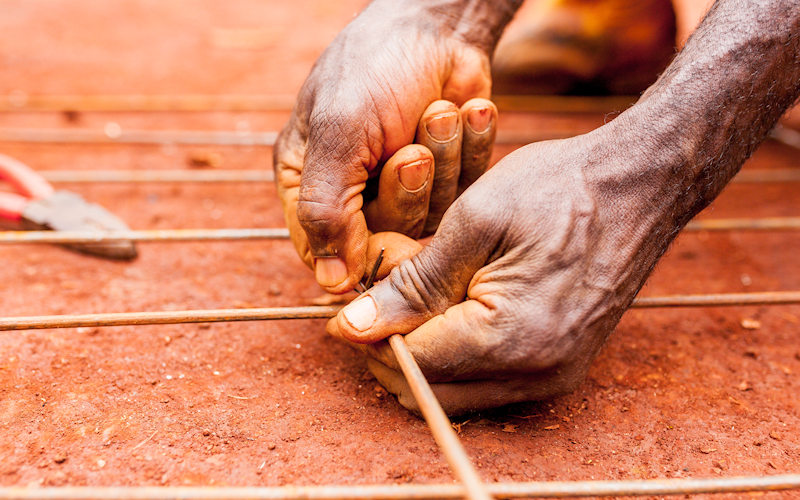 Completing two church construction projects for in the area of Tanzania, East Africa. 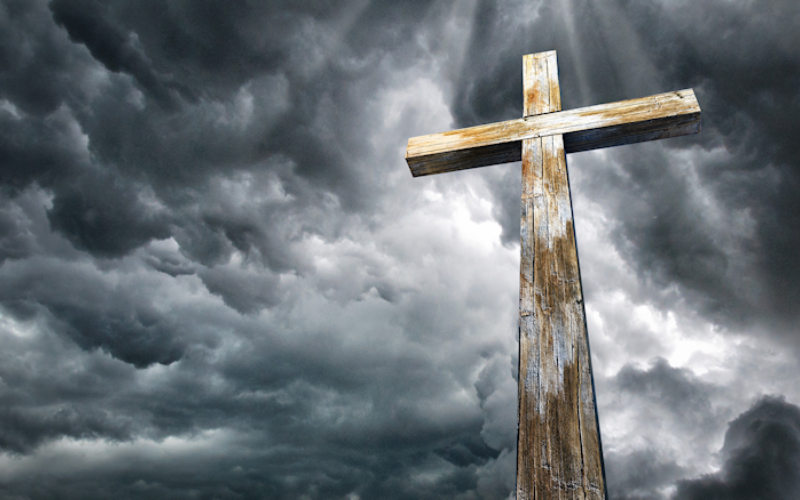 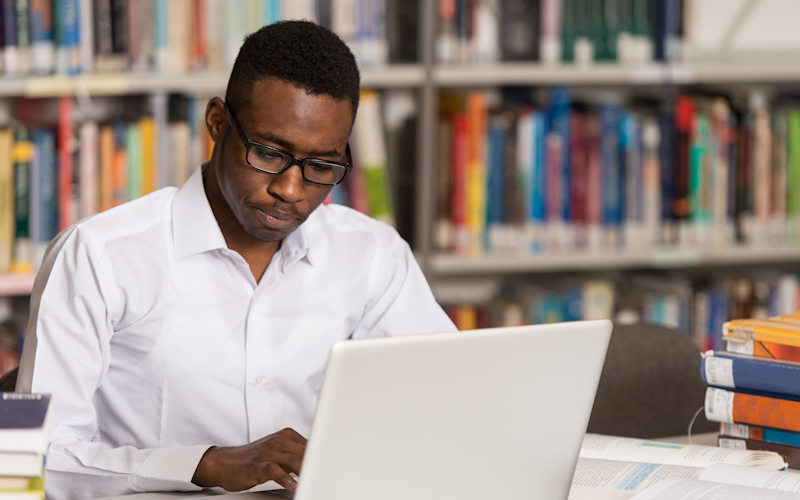 A Message from The President of TAUS, Inc.

TAUS, Together, we are acting to create lasting changes- across Tanzania and in our people and ourselves. 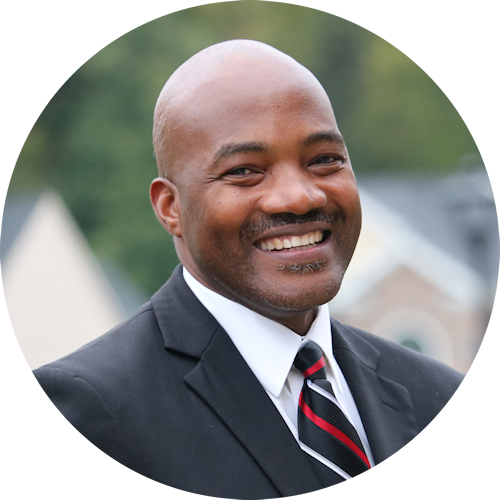 We unite, because we know that we are far stronger together than we could ever be alone. We take action, because we are not dreamers, but doers. We work to create lasting change that will endure along after our involvement has ended. And perhaps most important of all, we work to create change in ourselves-not just building a better world around us, but becoming better people ourselves.

Each of us came to TAUS because we had a longing- to have an impact, to make a difference, to be a part of something large than ourselves. That desire, that vision for a better world and our role in building it, is what drives us in TAUS. Its what made us become members, it’s what motivates us to serve.

As you browse this site, you’re welcome to join us and keep this spirit going.  TAUS is 501-c nonprofit organization and any contribution received will qualify as a tax deductible donation. May God richly bless you! We hope you will consider becoming a part of TAUS.

Download our PDF brochure to learn more about TAUS, our mission, our projects, and how you can help.